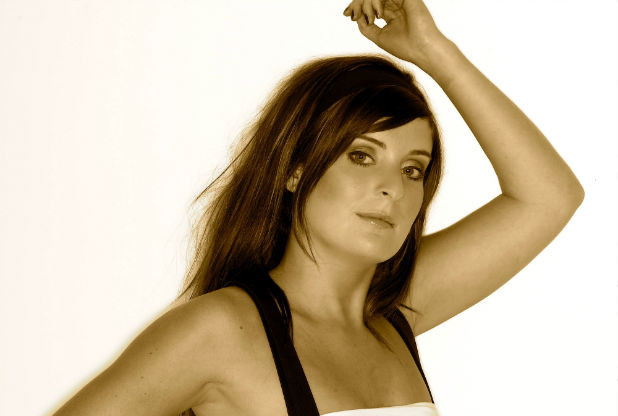 The popular singing contest is scheduled to be held in Copenhagen on May 10, 2014 and the singer will be performing her own song, titled ‘Children of the Universe’. The 26-year-old is an unsigned singer and songwriter who has been making music for ten years. The channel said that Smitten-Downes provided the perfect combination of modern songwriting, as well as real vocal quality. ‘Children of the Universe’ has been described as an ‘anthemic’ and ‘uplifting’ song.

The singer has been selected after the disastrous decision to have showbiz veterans for the last two attempts at Eurovision. In 2012, Humperdinck was a surprising choice and was aged 76 at the time. His entry at the contest, a song titled ‘Love Will Set You Free’ scored only 12 points. In 2013, Tyler was the UK’s entry and everyone hoped for a better results, but she finished in the low 19th place.

Downes is a former Leicester college student and has supported artists including Jake Bugg and Tinie Tempah. She won the Best urban/pop act at the Live and Unsigned music competition in 2012.