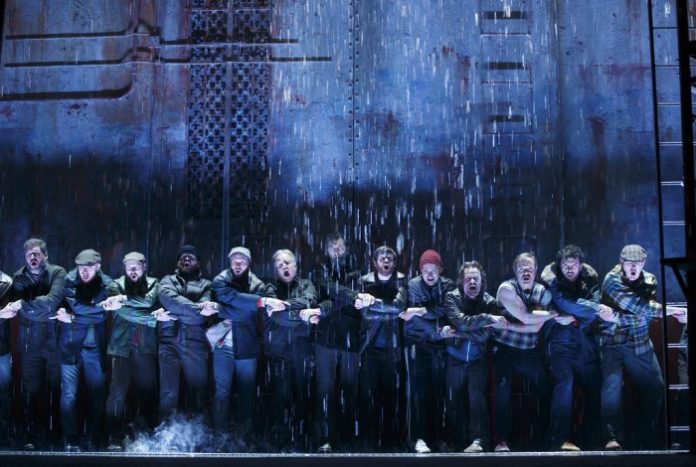 The Last Ship, an original musical with music and lyrics by Sting, debuts on Broadway.

Former The Police frontman Sting’s musical, The Last Ship, debuted on Broadway at the Neil Simon Theater on October 26, 2014. The musical is written by John Logan and Brian Yorkey and features songs from the singer’s 2013 album by the same name. 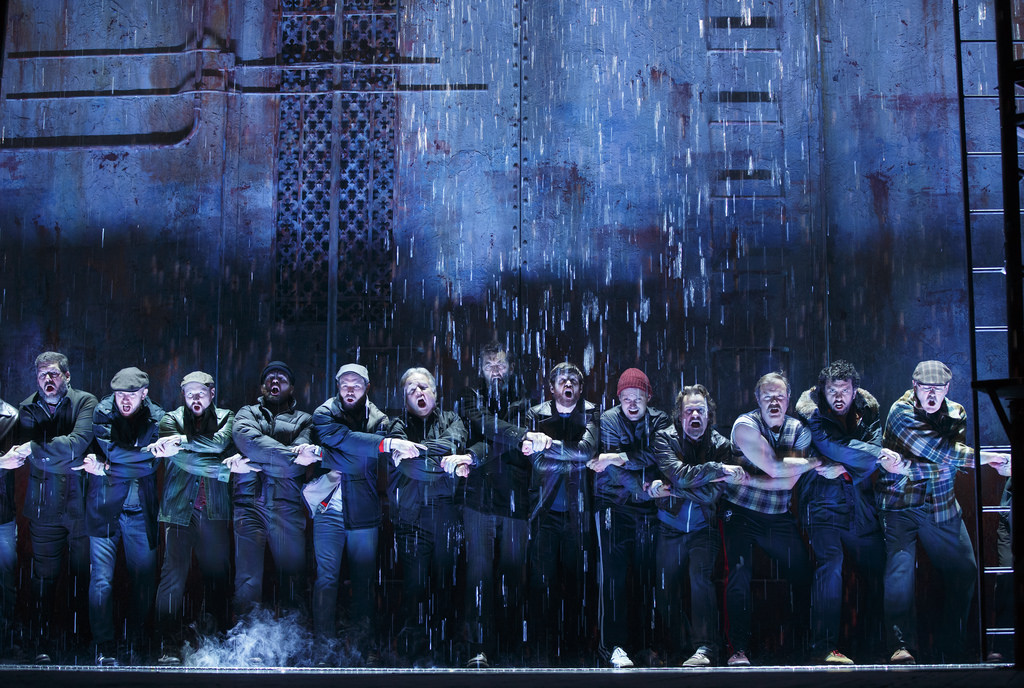 The Last Ship is set in the English coastal town of Wallsend, which is also Sting’s hometown, where life and work revolves around the local shipyard. As an economic collapse ensues, its pivotal character (Gordon) returns to the broken town after 14 years, where the unemployed shipbuilders come together to build their last vessel.