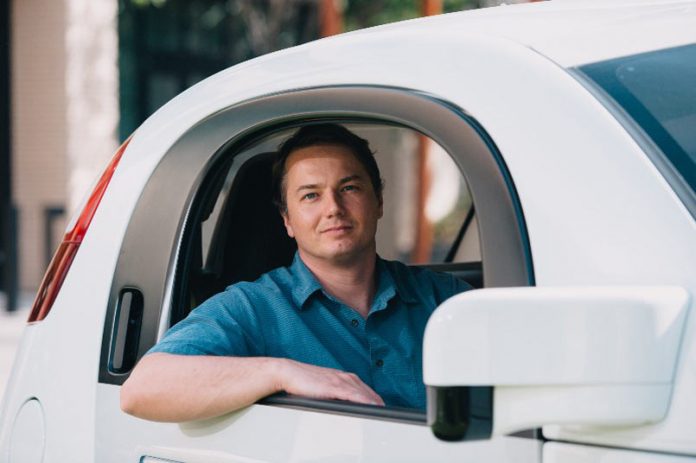 Search engine giant Google who was on the verge of bringing a transition in the driverless-car technology has received a set-back. Chief technology officer of the project Chris Urmson has announced in a blog that he was leaving Google parent Alphabet Inc. Urmson added that he is also ready for a fresh challenge. 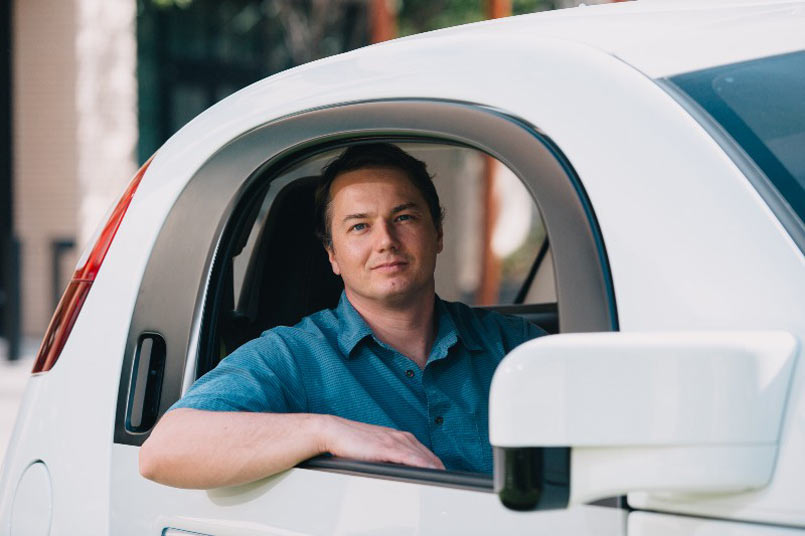 The former director has not mentioned about any clear reason about his stepping down decision. The news was announced in an email by a company spokesperson which said, “the idea that a car could drive itself wasn’t much more than an idea. Chris has been a vital force for the project, helping the team move from a research phase to a point where this life-saving technology will soon become a reality. He departs with our warmest wishes.”
Moreover, another report informed that two other top engineers Jiajun Zhu and Dave Ferguson were leaving the project as well. But the spokesperson denied to comment on the report. Earlier this year, Anthony Levandowski, co-founder of Google’s self driving car project had left the project to develop self driving tractor trailers.
Over the past years, the computers have managed to drive the Google cars more than 1.8 million miles on the US roads. California regulators have suggested that the Google cars are much reliable than the other driverless car prototypes on the road today.
Photo Credits: bgr

Google to take back support for Flash from June 30