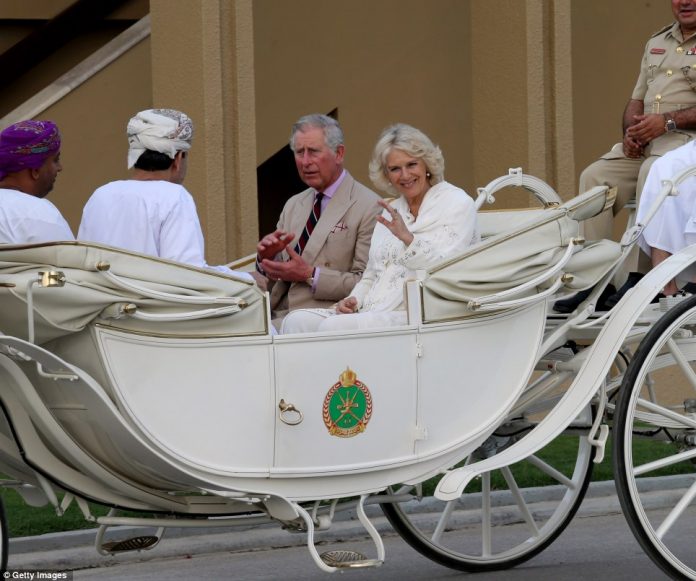 The Clarence House announced that the Prince of Wales and the Duchess of Cornwall are all set to make an official trip to the Middle East during autumn while representing the government. Camilla and Charles are expected to travel to Oman, Bahrain and the United Arab Emirates in November, 2016. 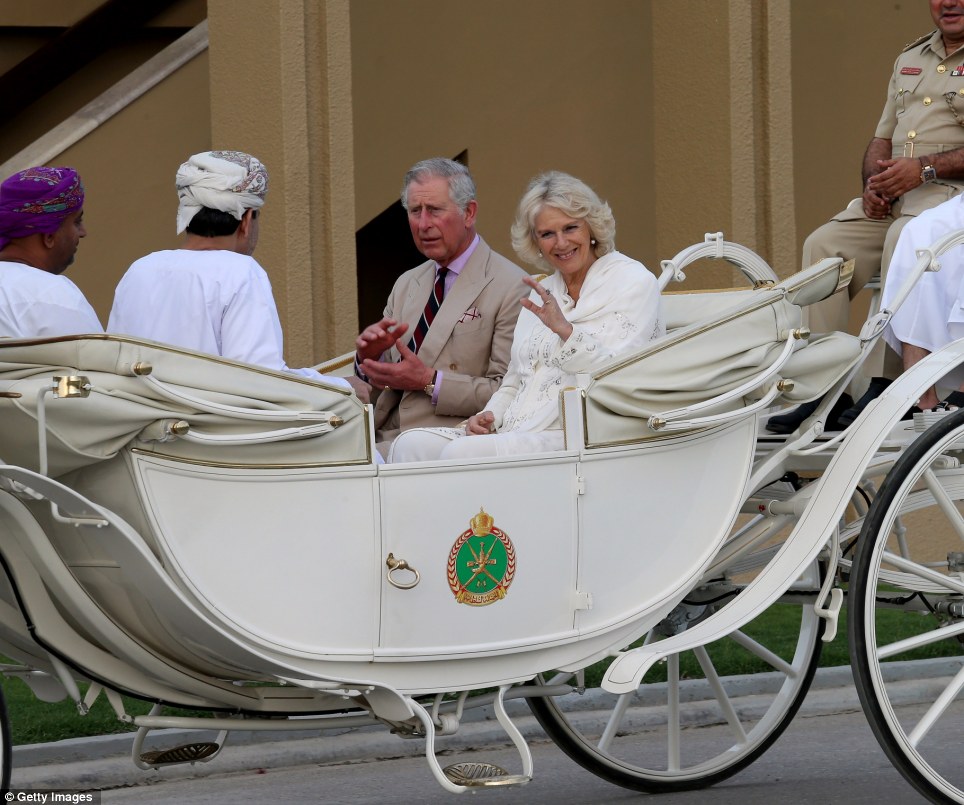 The Clarence House said, “On behalf of the British Government, the Prince of Wales and the Duchess of Cornwall will undertake official visits to the Kingdom of Bahrain, the Sultanate of Oman and the United Arab Emirates in November 2016.” The statement added that the upcoming visit will help to improve the bilateral relationships between the United Kingdom and the Middle East.
The relationship of the British Government with Bahrain was criticized in a report by the Commons Foreign Affairs Select Committee that was published in April, 2016. The royal family has a close and strong relationship with many of the Middle East countries that are rules by the royal Arab family.
The relationships between the UK and the Middle East have grown stronger over the decades and the UK’s ability to interact with these nations are considered as assets by the Foreign Office. Charles and Camilla had earlier visited the UAE in 2007 and Oman in 2013.
Photo Credits: dailymail