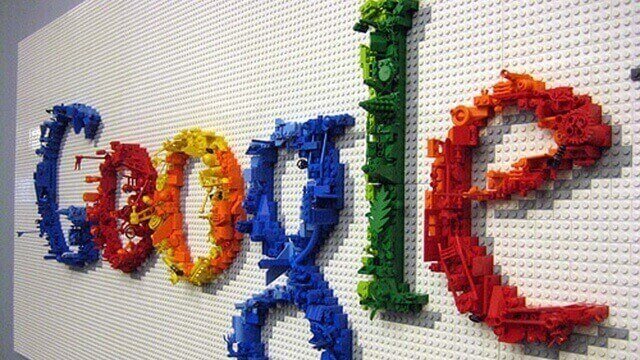 Search engine giant Google is all set to open its new headquarters building in London and that might lead in creation of as many as 3,000 new jobs by 2020. The recent news can be a boost to the technology sector in the country. Chief Executive at Google, Sundar Pichai said that UK still remains an attractive place to do business. 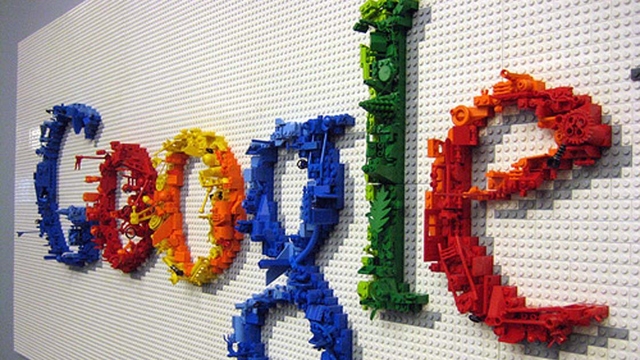 Pichai added that free movement and open borders for skilled migrants are important for the success of the technology sector in the UK. The CEO’s interview was the first European broadcast. Sources at the technology company said that if the barriers were lifted to the skilled immigration after the vote to leave the European Union, there is a risk of some of Google’s investments. Pichai over the fake news controversy in America said, “false stories about Donald Trump and Hillary Clinton could have affected the outcome of the US election as the margins were “very narrow”.”
The CEO added that it was important for the companies like Google and other social media business to promote accurate stories to the billions of the users. The search engine has refused to talk about the cost of the UK investment but development experts have opined that the new building at King’s Cross and the cost of employing thousands more staff was likely to put the figure at more than £1bn. Right now Google employs more than 4,000 people in the UK and this figure is likely to increase by 7,000.
Even the office space owned by Google at King’s Cross will more than double. The new headquarters has been designed by Thomas Heatherwick, the designer behind the ‘garden bridge’ across the Thames river. Many companies have feared that if Britain voted to leave the European Union then the foreign investment would be affected.