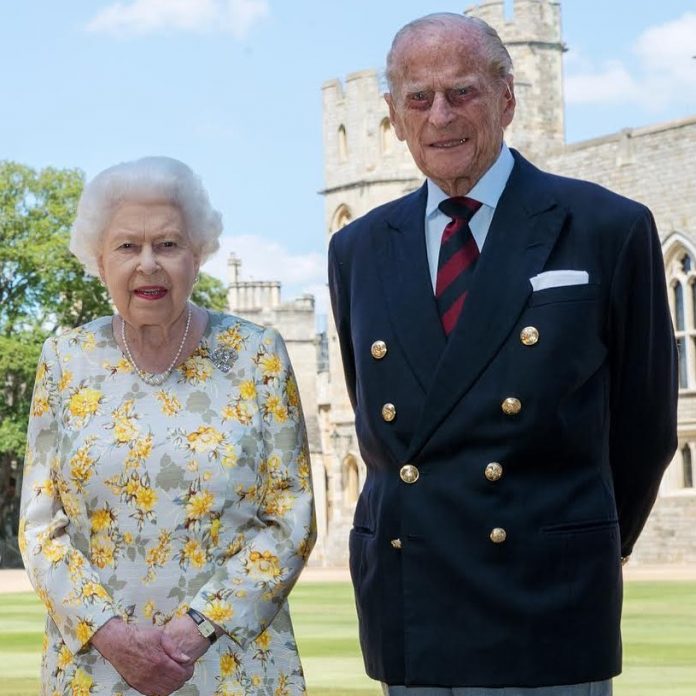 It has been nearly a month since Prince Philip was admitted to the hospital for a pre-existing heart condition. After getting treated by the health experts and going through a surgery, the Duke Of Edinburgh had left the St. Bartholomew hospital in Central London on March 16, 2021. Prince Philip spent a total of 28 days at the hospital which marked his longest stay in the hospital.

Reports say that the 99 year old Duke of Edinburgh was seen leaving the hospital in Central London in the morning on March 16, 2021. He was accompanied by heavy security, police officers and a doctor. Prince Philip was admitted to the Kind Edward hospital in Marylebone on February 16, 2021 after he was feeling unwell. He was kept under observation and during the first week of March, 2021, he was shifted to St. Bartholomew Hospital which is a specialist cardiac centre.

It was later reported that he underwent a heart surgery for a pre-existing condition and was recovering. The 99 year old Duke has been discharged but his recovery period will continue. It was in the month of March, 2021, when the Buckingham Palace had released a statement which confirmed that the Duke was transferred to the St. Bartholomew Hospital where the doctors continued to treat him for an infection. They had also undertaken tests for the pre-existing heart condition of the Duke.

The statement had also assured that his highness is comfortable and is responding to treatment but is expected to remain in the hospital. While the Duke of Edinburgh recovered in the hospital, his wife Queen Elizabeth II continued to work and held engagements. Reports said that despite the Duke being unwell at the hospital and Prince Harry and Meghan Markle’s explosive interview, the Queen maintained her calm and continued with her work. Prince Harry and Meghan had recently spoken to Oprah Winfrey in which she talked about her struggles as a member of the royal family.