Twilight Saga Eclipse: ‘Eclipse’, the third sequel of the chart buster Twilight series has outshone the past record set by the previous Twilight movie, ‘The Twilight Saga: New Moon’ with all the 12:01 shows getting sold out on 1st July and earning USD 30 million in tickets. 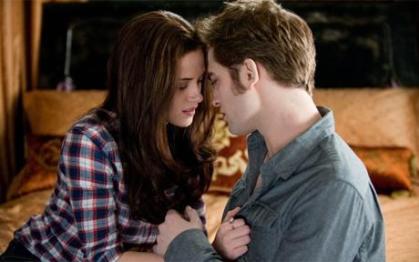 The marvelous response by the audience for ‘Eclipse’ again has made the makers of the movie earn USD 710 million at the box office globally after ‘New Moon’.

If sources are to be believed, then the makers have spent about USD 68 million in the making of the ‘Eclipse’. The plan is to release ‘Eclipse’ in 4,400 theaters in North America itself.

David Slade has directed the movie, whereas, the screenplay has been written by Mellisa Rosenberg. Robert Pattinson, Kristen Stewart and Taylor Lautner are the main actors in the movie.