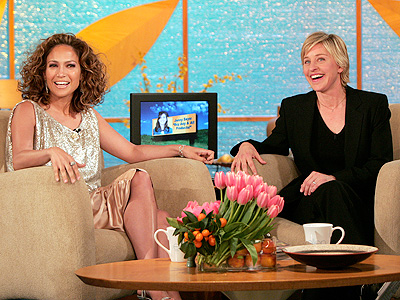 Ellen DeGeneres who is a comedian and hosts her own talk show explained her decision given below:

“A couple months ago, I let FOX and the “American Idol” producers know that this didn’t feel like the right fit for me. I told them I wouldn’t leave them in a bind and that I would hold off on doing anything until they were able to figure out where they wanted to take the panel next. It was a difficult decision to make, but my work schedule became more than I bargained for. I also realized this season that while I love discovering, supporting and nurturing young talent, it was hard for me to judge people and sometimes hurt their feelings. I loved the experience working on “Idol” and I am very grateful for the year I had. I am a huge fan of the show and will continue to be.” 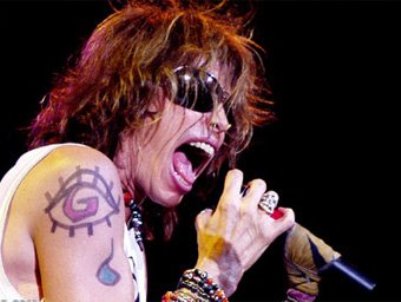