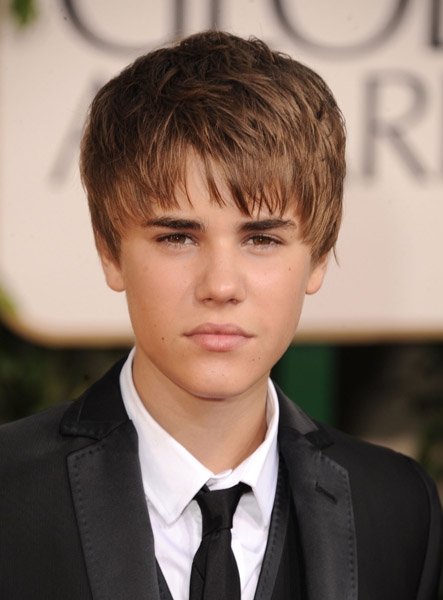 UK Today News: Popular Canadian singer Justin Bieber, who has been recently alleged of fathering a love child has denied all the reports. Bieber, on 2nd November, clarified that he is not fathering a child with a 20-year-old fan. The singer has said that all the allegations are defamatory and has warned of legal action against those who are trying to attack his character.

Some of the earlier reports have suggested that a woman has filed a case against the singer, stating that the 17-year old star is a father of a three month old baby. But the legal team of the singer has back fired the lawsuit. A woman has claimed that the child was a result of a romantic relationship when Bieber had performed at the Staples Centre in Los Angeles in the year 2010. One of the representative of the singer had said that they have not yet seen the lawsuit and that it was sad that someone could fabricate malicious and defamatory claims on the singer.

Bieber is currently in a serious relationship with the Disney star Selena Gomez. The two have been dating on and off for many years.The legal team of the singer has said that they would be taking the matter in their own hands and added that they would vigorously pursue all the available remedies to defend as well as protect the singer against all the false allegations. The matter is currently scheduled for 15th December 2011. The rest of the details on the matter have not yet been made clear. The allegations have been made by a woman from California named Mariah Yeater.

Yeater has demanded adequate support from Bieber and added that she and the singer had made love on 25th of October last year with the 16-year-old star when she was 19. In case of the claims are confirmed then the singer would be guilty of statutory rape of a minor.