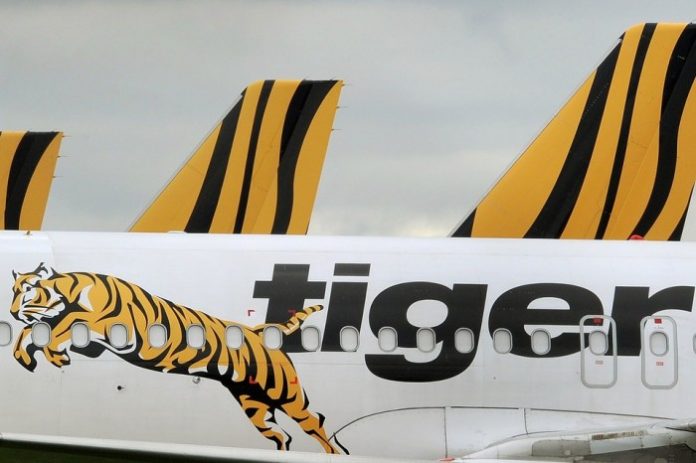 Australia’s second largest airline, Virgin Australia, has bought the remaining 40 percent stake in Tigerair Australia for just A$1 ($0.88) from its Singapore listed parent, Tiger Airways, on October 17, 2014. Tiger will continue to license its brand to Virgin. 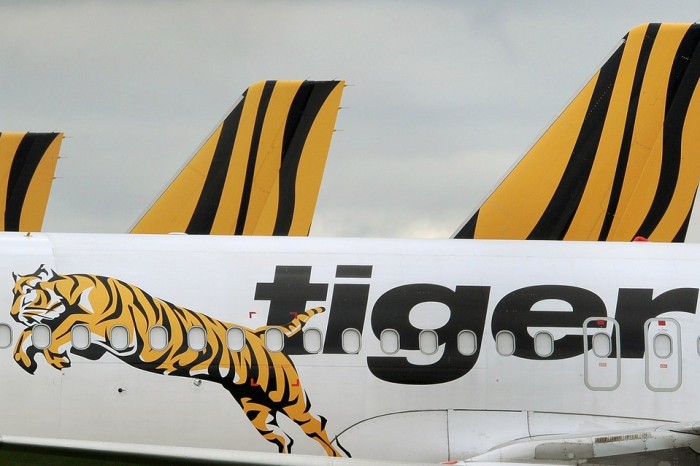 Virgin purchased a 60 percent stake in the budget carrier mid-2013 for A$35 million, stating that Tiger Holdings had agreed to effectively end their joint venture by selling the struggling carrier completely for the tiny sum.

Through the deal, the airline would be able to take route to many new short distance destinations, which would not only provide growth opportunities, but also facilitate Tiger’s pursuit of profitability.

Australia has reportedly seen a drop in the domestic airline demand, owing to which Tigerair Australia’s fleet would have to be cut down. The company has had a history of poor performance in terms of finance and operations. Its target is to achieve profitability by the end of 2016 through Virgin’s resources.

Currently, the two parties are awaiting approval from the Foreign Investment Review Board. The decision has come after a grueling year for Australian airlines, mostly due to the massive competition for market share that led to heavy losses, incurred by both Virgin (net loss at A$355 million) and Qantas (net loss at A$2.8 billion).