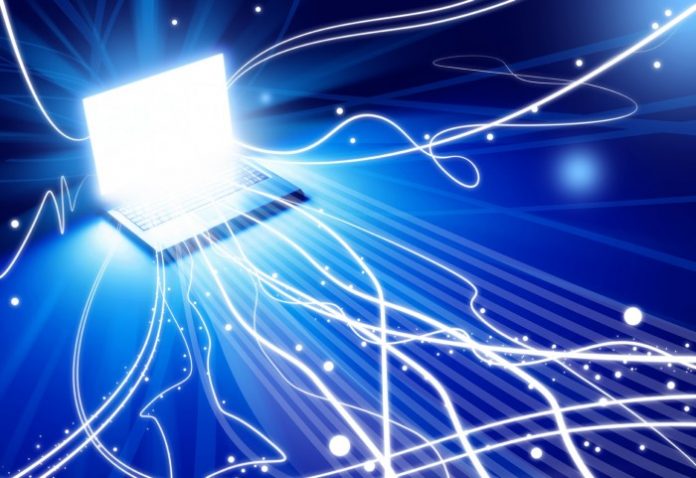 The most ambitious revolution of our age, the Internet, turned 45 this year, sadly to limited notice.

One of the most revolutionary concepts of all time, the Internet, turned 45 this year on September 2, 1969 to a shaky remembrance. Most us do not even have a clue as to how it all materialized into the magical web of actionable information that we have spun into our daily lives, just like a habit. 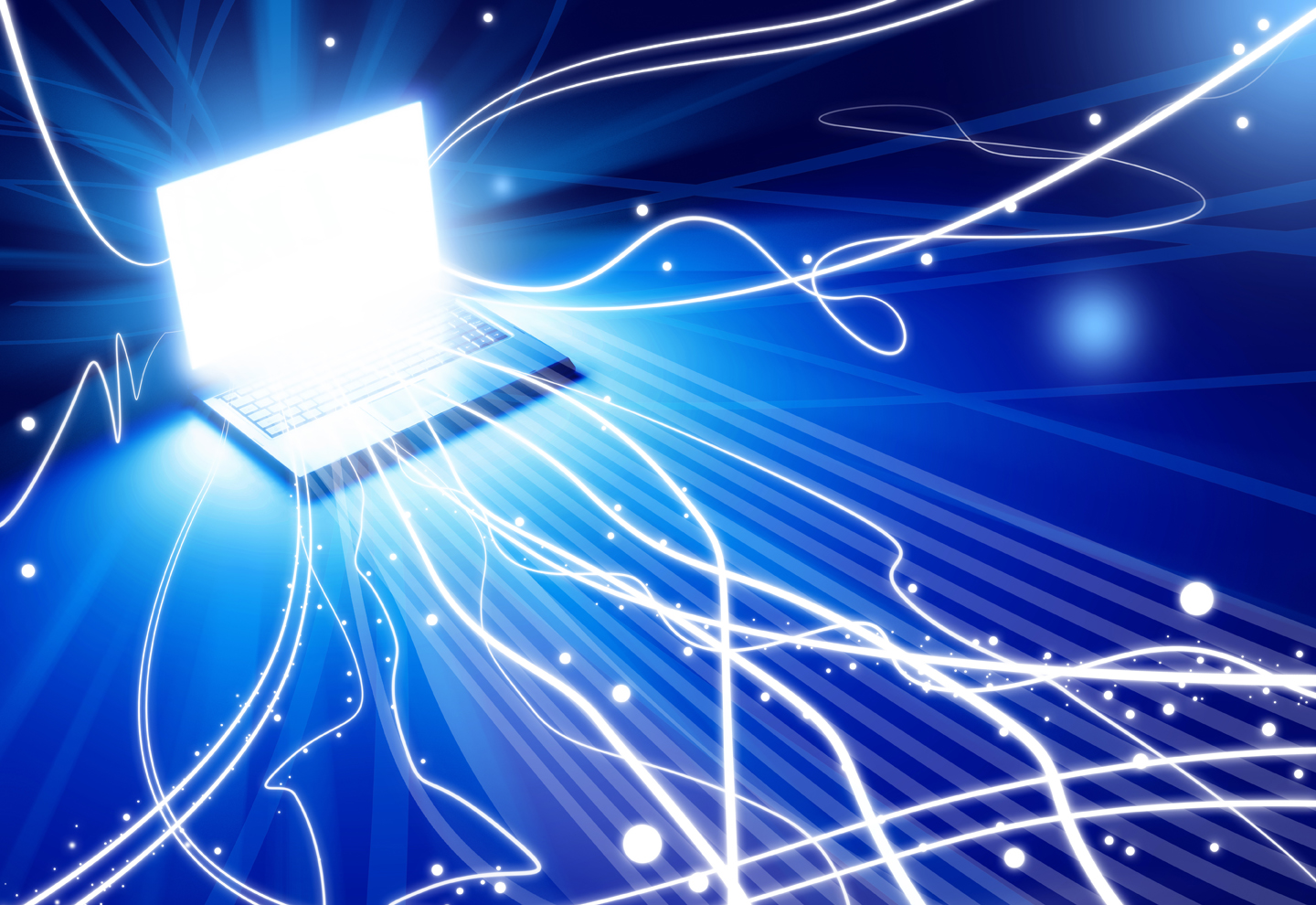 It all began with its grandfather, the ARPAnet, which was one of the world’s first operational ‘packet switching‘ networks that formed the spine of all workability of the Internet. Funded initially by the Advanced Research Projects Agency (ARPA), now known as DARPA, under the US Department of Defense, the network was created to be utilised at universities and research laboratories in the US.

While packet switching was conceptualized and designed by Welsh scientist Donald Davies, American engineer Paul Baran and Lawrence Roberts of the Lincoln Laboratory, it was the development of TCP/IP communication protocols for ARPAnet, by computer scientists Robert Kahn and Vinton Cerf, that propelled the possibility of a functioning global internet.

However, a special credit goes to computer scientist J C R Licklider of Bolt, Beranek and Newman (BBN) in 1963, who formulated the most nascent, but contemporary, ideas for general communications through a computer network. So, when he was appointed head of the Behavioral Sciences and Command and Control programs at ARPA, he put the concept at work.

The next 12 years included the implementation of interface message processors (IMP), also known as routers today, the delivery of the first message sent on the ARPAnet in 1969, expansion to East Coast of the US, and a transatlantic satellite link connecting Norway to the ARPAnet.

It was in 1975 that ARPAnet was declared to be operational, eight years after which it was split into civillian and military networks (now NIPRnet). And then, in 1989 a techie from Britain, Tim Berners-Lee, came up with a new data management system that he thought could relay information from across the globe to our fingertips in a matter of seconds. He called it the World Wide Web, and he gave it away for free to the global population.

It is this fascinating journey over six decades that has evolved communication so drastically in our lives, so much so that we can hold video conversations with people across the world with the touch of a button, doctors can treat patients over long distances, and we can spot our most dreamt of destinations on a real-world map without ever reaching there.

However, all this exposure to the world through the Internet has brought forth a different challenge–that of security, privacy, deceit, crime–making everyone a target to random malice. As we ponder over the promise of newer technologies and how to make our lives more secure, we also remember and celebrate an invention as impact-heavy as the Internet.