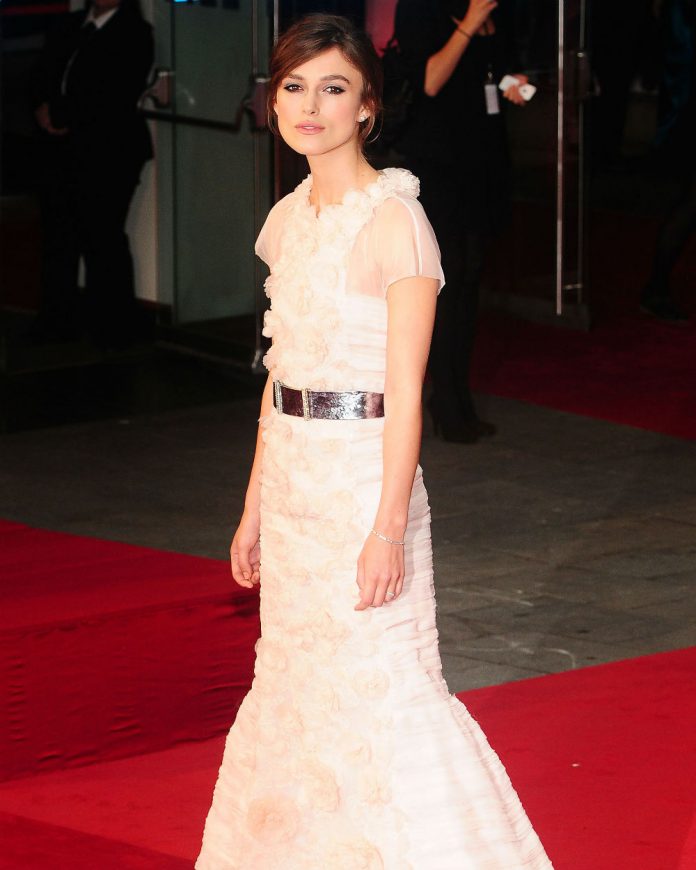 British actress and singer Keira Knightley is expecting her first child with husband James Righton. After several speculations, the news has been confirmed by a representative of the singer on December 12, 2014 and said that the couple is expecting a baby together. 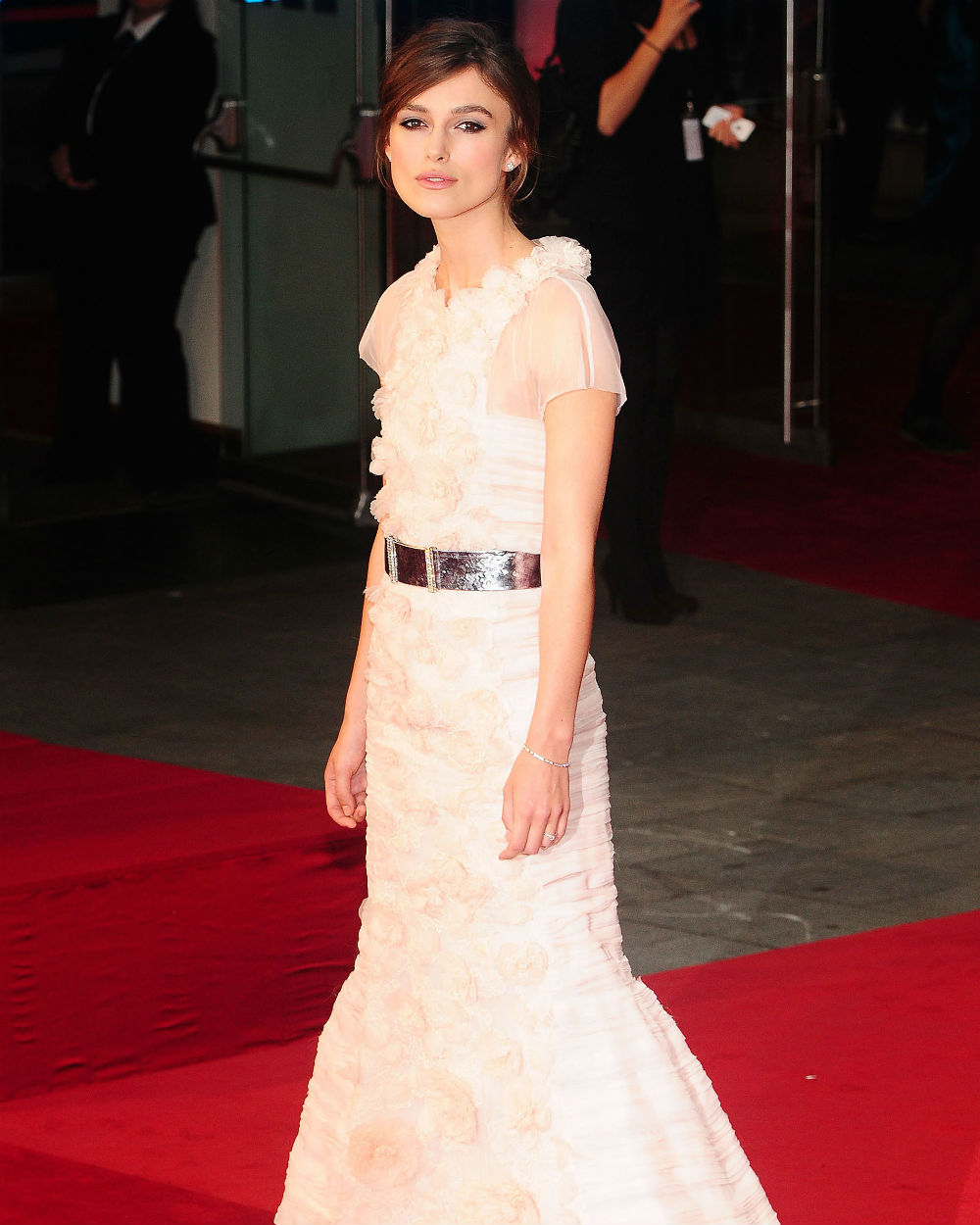 However, the representative refused to reveal more details about the pregnancy. The actress made her recent public appearance at the Moet British Independent Film Awards where she was seen avoiding alcohol. Her recent appearance did not show any signs of a baby bump as she wore an Ivory fur trimmed outfit by Rocha.

The pregnancy of the singer is the latest good news for the singer after she earned a nomination at the 2015 Screen Actors Guild award for Outstanding Performance by a Female Actor in a Supporting role and also at the Golden Globe Awards for her work in The Imitation Game. The singer in the past has never shied away from expressing her wish to start a family but added that she would never give up her career to raise her family.

Knightley is at present enjoying her success in terms of career as well as in family. The actress will soon be seen in one of the Britain’s highest profile films of the year.