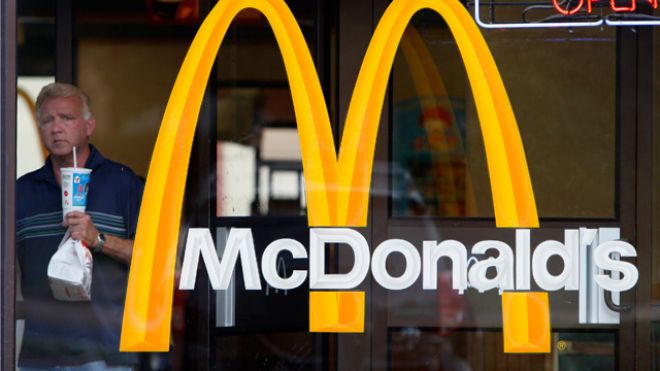 Popular fast food chain McDonalds will soon be offering wireless charging for phones at about 50 restaurants in the United Kingdom. The customers with compatible phones will be able to charge their phones without the need to plug them in.

However, the technology only works with the handsets which are compatible including the Nexus 6 and the Lumia 930. Meanwhile, the company has also started installing the Qi hotspots at many of the retail locations across the globe. Even in the US Tea Leaf and The Coffee Bean have announced that they will be installing chargers at cafes in some of the larger cities.

Some hotspots are also expected to be opened at the Heathrow Airport and at the John F Kennedy International Airport in New York. McDonalds has also announced that it will soon launch an app with the help of which the customers will be able to build their own burgers.