Lithium In Afghanistan: Deep in the remote parts of the war struck Middle East country of Afghanistan, which is facing continuous economic and political upset since a decade; research has shown it holds an estimate reserve of Lithium deposits worth $1 Trillion. 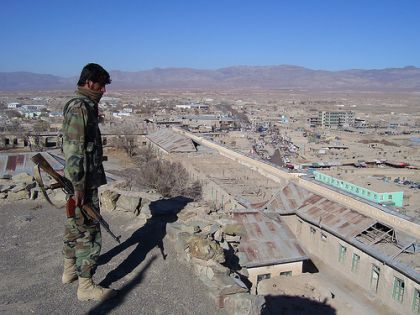 According to the Pentagon, Afghanistan holds such a vast amount of Lithium that, it may be termed as the ‘Saudi Arabia of Lithium’. Lithium is a mineral that is used frequently in the production of batteries and some medical industries.

US officials have also found sizable amount of Gold, iron and copper in the same area. Such findings will help the country to generate opportunities for jobs and develop the economy of the country. But these findings may also help in igniting another war in the region between the Taliban and the local government, as it will help the Taliban financially to develop their arsenal and power