The North African wing of Al Qaeda has taken responsibility of the abductions of French nationals in Niger. The group known as al Qaeda in the Islamic Maghreb said that they had kidnapped five French natives last week. 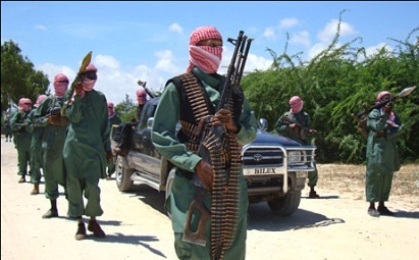 Salah Abou Mohammed, a spokesman for Al Qaeda Islamic Maghreb (AQIM) said, “Even though security was tight in the location and the security guards were many, the soldiers of Islam took control of all security and kidnapped five French nuclear experts that work at the company Areva. And we claim responsibility for this blessed operation.”

He further added, “And we would like to tell the French government that the mujahedeen will make their demands soon. We warn you against taking any unwise actions.”