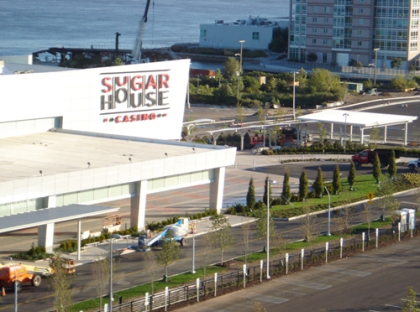 The opening of the casino takes place after years of protests by various communities, and it saw more than a thousand people turning out at the opening. SugarHouse casino includes 1,600 slot machines, in addition to 40 table games.

SugarHouse casino is the tenth casino in Pennsylvania ever since gambling was legalized in 2004. Several community groups are protesting agianst the casino, and insist that protests will continue at the Delaware River waterfront.