Miss Russia World 2010 Irina Sharipova is the stunning representative of the Russian Federation at the Miss World 2010 pageant, that is set to take place in Sanya, China on October 30, 2010. 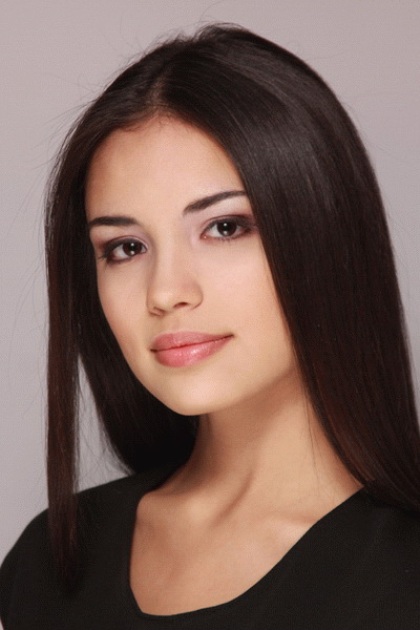 The gorgeous 18-year-old was the winner of Miss Tatarstan 2010, and later went on to participate in the Miss Russia 2010 competition, where she won the first runner-up prize.

Beauty runs in the family, as it was reported that Sharipova’s mother was a former Miss Uzbekistan. The 18-year-old was born in a small town called Apastovo, but moved to Kazan for education. She is studying Fashion Designing at the Kazan State Technical University.

Despite her good genes, the beauty pageant was not something she had in mind, it was by fluke! When the organizers of Miss Tatarstan happened to notice Sharipova at the venue, they persuaded her to compete. Without any prior experience in modeling, she took up the challenge, won the title of Miss Tatarstan 2010, got the second place at the Miss Russia 2010 pageant and there was no looking back for her!

So will Irina Sharipova walk in the footsteps of her compatriot Miss World 2008 Ksenia Sukhinova and win the Miss Word 2010 title? It’s only a matter of time! 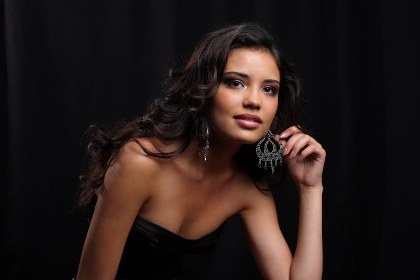