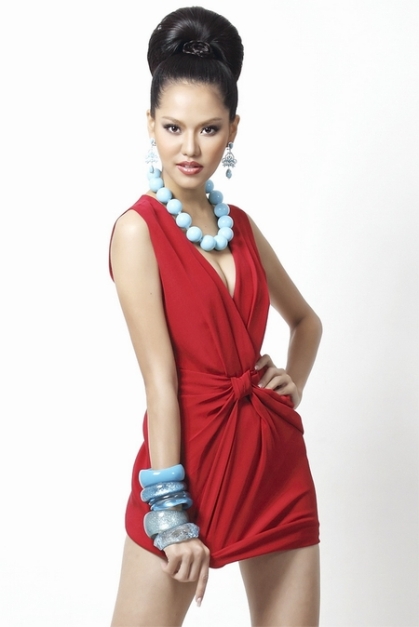 Miss World 2010 is going to take place in Sanya, the Republican capital of China on October 30.

The Miss World event was initiated back in the year 1951 in United Kingdom by Eric Morley. It is one of the most prestigious and oldest beauty pageants existing. The pageant is co-chaired by Julia Morley, Eric’s wife, since Eric’s death in 2000. Although there are other beauty pageants like Miss Universe and Miss Earth, but Miss World has also got a lion’s share as far as publicity is concerned. 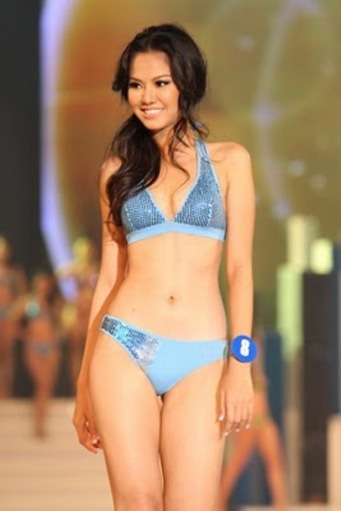 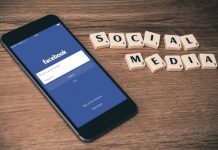