The MTV Europe Music Awards 2010 (EMA’s) on Sunday saw a constellation of stars from UK and US, but the night was indeed meant for the artists from USA, as they dominated the event. 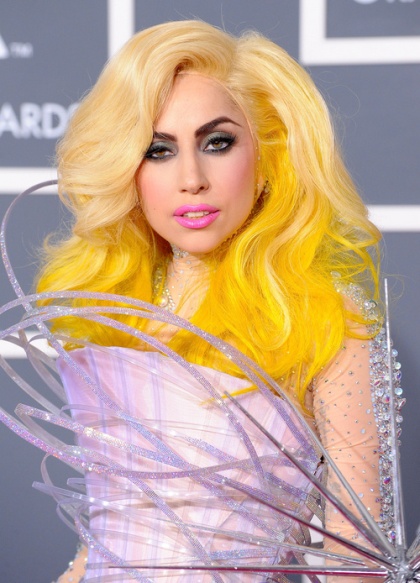 The MTV Europe Music Awards took place at Madrid and was hosted by actress Eva Longoria who had 13 outfit changes, one of which was shaped like a huge Spanish ham.

Newly married singer Katy Perry bagged the Best video award for ‘California Gurls’ and had come to the event with her husband Russell Brand for the event. This was the couple’s first public appearance together as man and wife.