It was one of the glittering nights of the year, with beautiful models walking the ramp for Victoria’s Secret in New York. Adding full entertainment to the event, the night witnessed live performances by singers Katy Perry and Akon. The Victoria’s Secret Fashion Show 2010 will be aired on CBS on November 30, 2010. 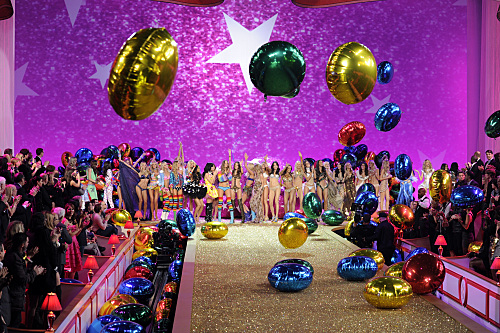 Apart from the fashion show, the night witnessed red carpet interviews, model profiles and a behind-the-scenes (making of the most celebrated fashion show). 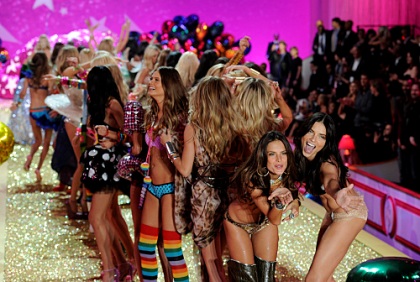 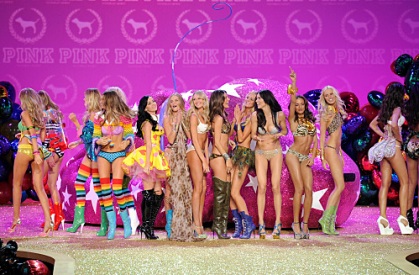 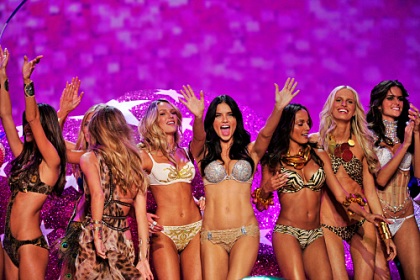