British actor and comedian was recently photographed coming out of a karate class session in Los Angeles. The actor looked sweaty and grumpy which was unsurprising after an exhausting session. 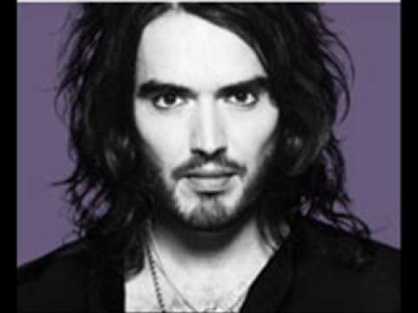 A warrant was issued against the actor in the month of March when he allegedly threw a photographer’s mobile phone through a window in New Orleans. After the incident the actor even explained on Twitter.

Brand wrote, ‘Since Steve Jobs died I cannot bear to see anyone use an iPhone irreverently, what I did was a tribute to his memory.’ TMZ reported that Russell has been charged with misdemeanour criminal damage to property in relation to the matter.

If the actor is convicted, he could face imprisonment of up to six months. But now he seems to be well prepared and has hired a high profile new Orleans attorney to fight his case. Brand in recent times announced that he is taking a break from films, especially after a few of his recent flicks failed to take off at the box office. Even his new TV comedy project Brand X has been criticised in the US, which means that he might soon return to the US shores. The actor set up his own production company with his friend Nik Linnen, called ‘Branded Films’.