UKTodayNews.com: Miss World Chile 2012 Camila Recabarren won the national title by the organization of Miss Chile on June 26, 2012. The model is now on her way to the top tto compete at the 2012 Miss World Pageant which will be held in Ordos in China on August 18, 2012. 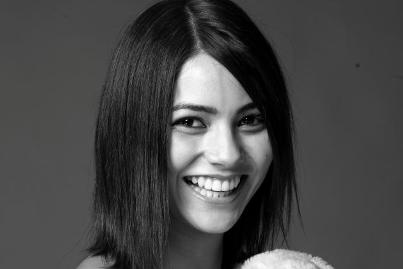 Camila was selected among the top ten finalists in the Top Model Fast Track. The model is a student and aspires to work in theatre or television in future. Camila describes herself as a perseverant person and says that her proudest moment was when she was selected for the Chilean national basketball team. The model has keen interest in skating, painting and jogging.

Will this stunning Miss World 2012 top favorite win the crown? 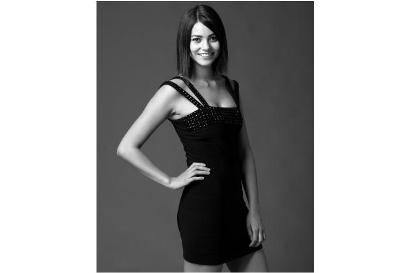 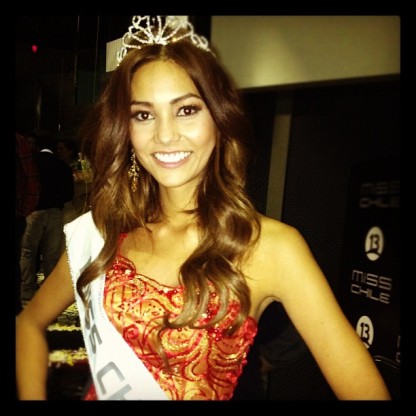