Recent figures have revealed that the number of foreign born nationals living in England and Wales have increased by more than 50% of late. The foreign nationals in the country now make up roughly 7.5 million people, which is more than one in every eight people within the population. 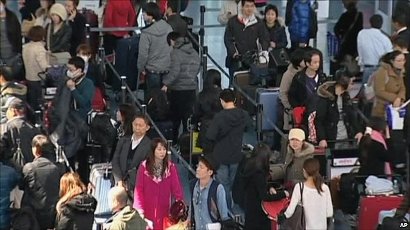 The figures were revealed by statistics from a 2011 census. The surge in immigrants has taken place for the first time and those people describing themselves as ‘White British’ have become a minority in London. A third of people living in the capital are now of foreign origin.

The figures have also shown some massive variations, with one in twenty people in the North East of the country being born abroad. Thus the overall population of England and Wales has increased by 7% since the year 2001 and is now 56.1 million; migration is responsible for more than half the increase. The number of foreign nationals has increased from 4.6 million to 7.5 million and this makes up 13 percent of the population.

People who are born in Pakistan, India and Poland are among the highest proportions of non-UK born residents. The figures also said that in 4% of the households no one speaks English as the main language. London had the maximum number of residents who were born outside the UK at 37% and non-UK nationals at 24%.