Search engine giant Google has recently given an update to its Maps venture, which will benefit people in New York City, Salt Lake City and Washington DC. The update will be related to mass transit, live departure times and live service alerts. 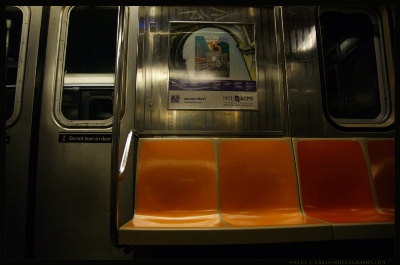 However, the catch is that the two additions will not be available for all the users. The departure times are for those in Salt Lake City and New York City, while the service alerts will be for those in Washington DC. There are live departure times for seven lines on the New York City Subway system and for buses and trams in the greater Salt Lake City area.

The riders will have service alerts of the Metrorail system in Washington DC available on Google Maps, as well as details of  unplanned delays in regards to scheduled track work. Apart from the new additions, transit information from Google Maps includes everything from pick up locations, fare amounts to departure times and estimated travel time.

Google said that the information is now available in more than 800 cities across 25 countries. People who have Android devices will already have Google Maps pre-installed and the latest version of the software will be available through Google Play Store.