The London residence of the One Direction band member Liam Payne caught fire this week. The incident injured three guests and took place on the balcony of his Docklands apartment on September 2, 2013. 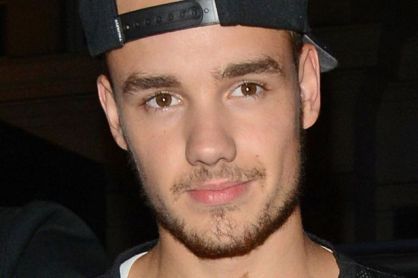 Reports said that one of Payne’s friends was trying to refuel an outside heater on the terrace of the flat, but during the process something went wrong and the heater exploded and injured one of the friends. The incident happened around 9:45 pm and an ambulance and fire brigade was called to the scene.

The 20-year-old star was not present when the fire broke out, but accompanied his friend to the ambulance. The victim is said to have suffered 20% burns to his hands and face. Another man and a woman also suffered minor burns in the incident. Firefighters confirmed on the social networking site Twitter that six engines from East London attended the scene and the fire was brought under control as quickly as possible.

It was confirmed that two occupants suffered superficial burns to their hands, while the third had burns to his hand and face and all three people were taken to the hospital.