As part of London Mayor Boris Johnson’s decade long £913 million scheme to improve cycling facilities in the city, Europe’s longest urban cycle routes were unveiled in London on September 3, 2014. The ‘Crossrail for cyclists’ will cross through the capital, separated from the lethal motor traffic, running from east to west and north to south of London. The new routes will be ready for use by March 2016. 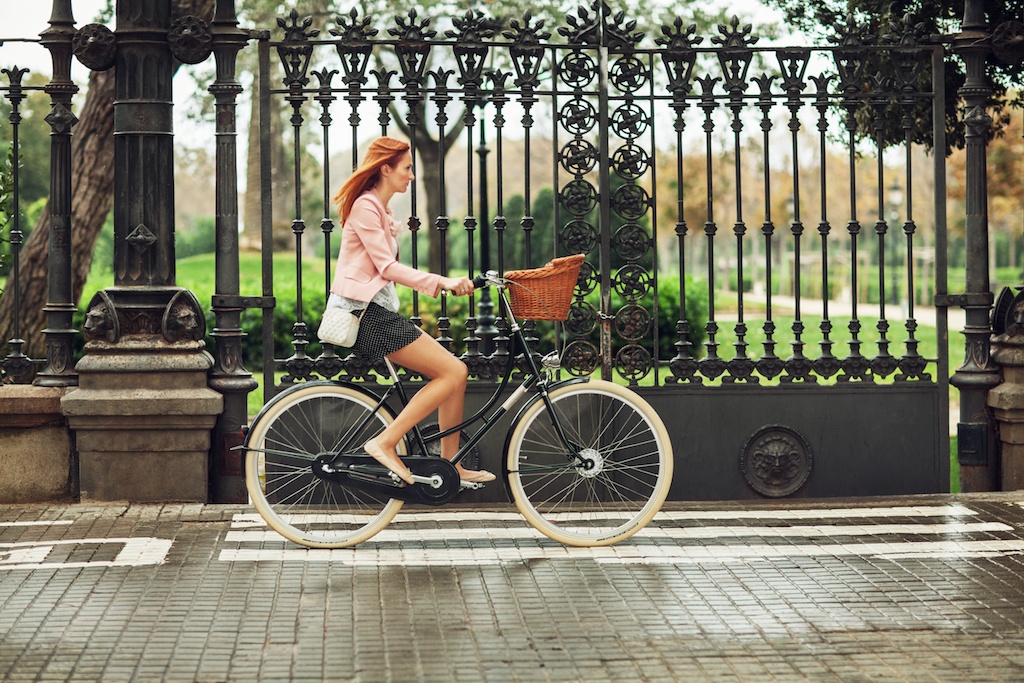 Segregated cycleways will be fitted at areas such as Victoria Embankment and Parliament Square, which will not only keep cyclists safe, but will also reduce congestion for motorists.

The east to west route will cover 18 miles from the Houses of Parliament and over the Westway flyover, costing £47 million. The north to south route, costing £17.5 million, will cover three miles King’s Cross to Elephant and Castle, where the northern roundabout will be razed and redesigned, as it is an accident prone area for both motorists and cyclists. Other calamity points at Tower Hill, Blackfriars and Lancastar Gate will also be re-built.

At present, bicycles take up 24 percent of central London’s rush hour traffic, with double the number of people cycling to work since 2001. The current plans also make space for pedestrians.