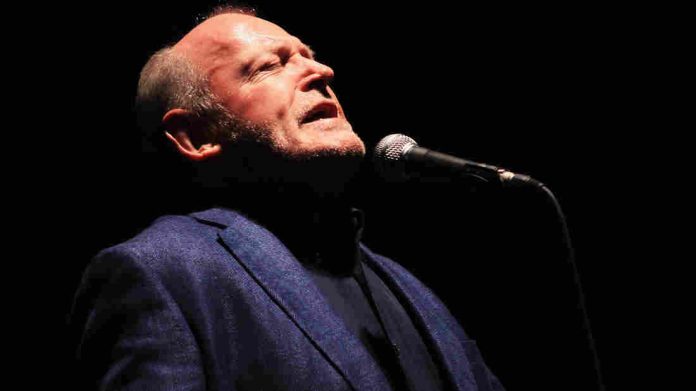 British rocks and blues singer Joe Cocker passed away of lung cancer at Colorado on December 21, 2014. The singer died at the age of 70 and was known for his crisp voice and had great vocals. 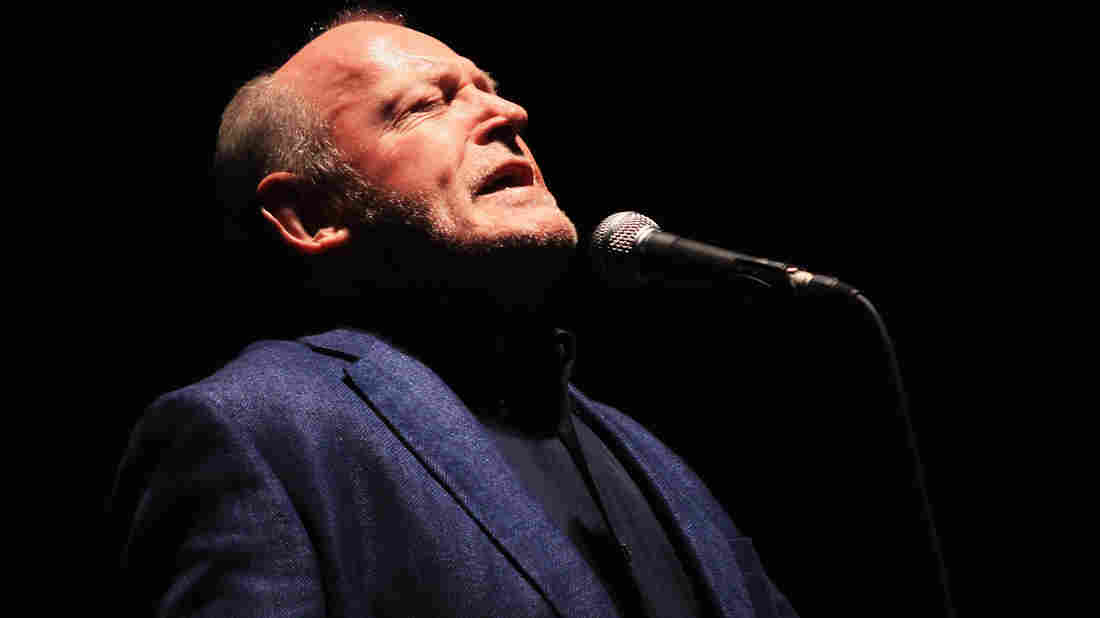 Cocker during his career has recorded about 40 albums and has fans from various generations. In the year 1968 the Beatles’ song ‘With A Help From My Friend’ track had reached to the number one spot in the UK. Some of Cocker’s other hits include ‘Up Where We Belong’ and ‘You Are So Beautiful’.

The song ‘You Can Leave Your Hat On’ was first featured in the 1986 movie 9 ½ weeks. Marshall released a statement which said, “Hugely talented – a true star – but a kind and humble man who loved to perform”. Cocker in 2011 had also received an OBE for his contribution in the field of music.