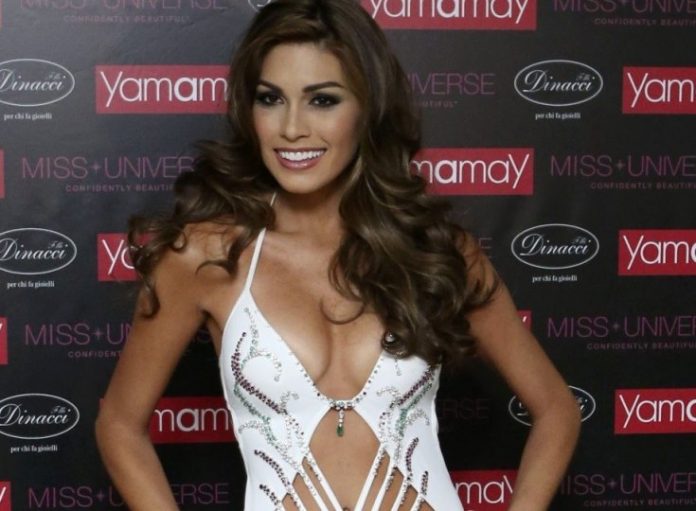 The stage is set for the 63rd annual Miss Universe 2014 Pageant which is going to be hosted at Doral, Miami on January 25, 2015. The contestants have started arriving at the host city from January 5, 2015 and took part in the registration and fittings sessions. The much awaited Miss Universe 2014 pageant is all set to take place at the US Century Bank Arena at Florida International University. 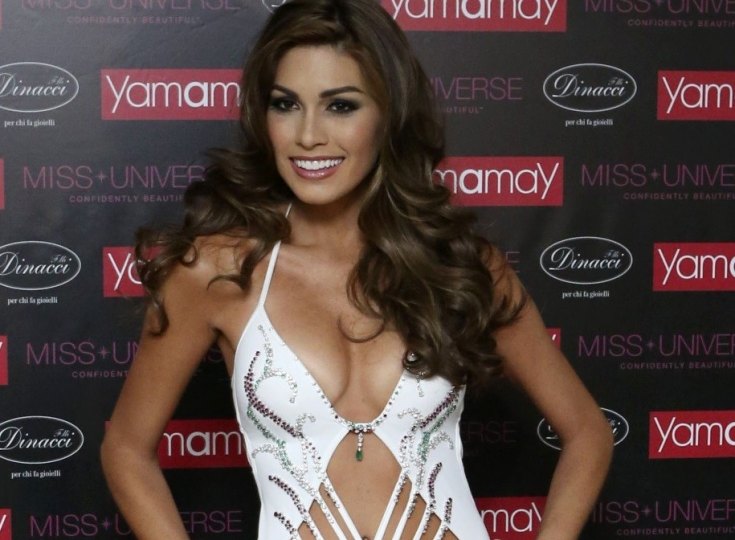 The venue saw Miss Universe Panama Yomatsy Hazlewood as she took a selfie upon her arrival. Miss Universe Bolivia was also seen posing with her luggage. The contest will see about 88 contestants which will represent their countries. Gabriela Isler of Venezuela, Miss Universe 2013 will be seen crowning her successor.

The contestants of the contest will be competing in preliminary as well as national costume competitions and will be telecasted live on NBC. The three hour event will be hosted by MSNBC’s Thomas Roberts and Today Show’s anchor Natalie Morales.

This year Grace Levy from London will be representing Great Britain. The Miss Universe Organization, said that the 25 year old event executive organises her own charity every year. Her profile on the official pageant website said that she has grown up in a small village on the south coast England where she went to school and studied all the sciences.