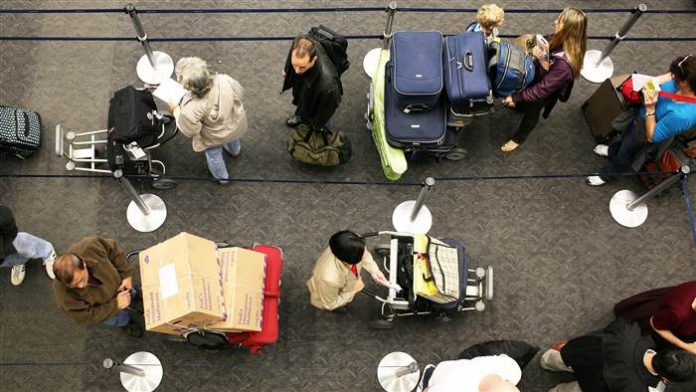 Industry trade group, Airlines for America has said that the consumers will have to face a significant rise in the air travel rates during the Thanksgiving holiday weekend. It has been predicted that more than 25.3 million passengers will be travelling on the US airlines during the 12-day Thanksgiving travel period. 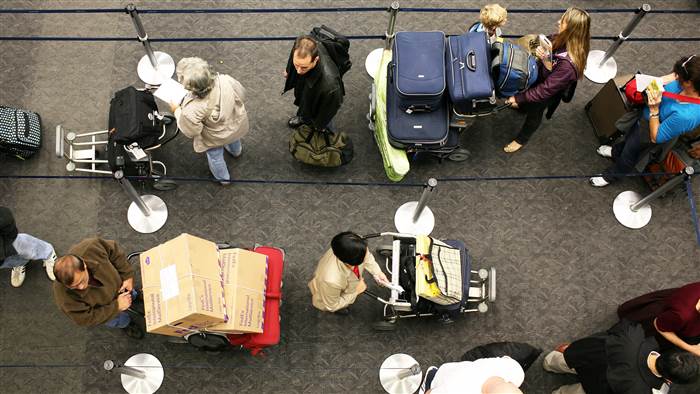 This has marked a 3% increase over the last year and is the highest number since the Great Recession. While taking about the increase in the number of travelers the group has said that it is the improving economy and the still-low gasoline prices that have put the consumers in the mood to travel during the holiday.
Even the airlines are preparing to increase the capacity by using larger planes and additional routes to handle the passenger traffic. The airlines calendar has said that the Thanksgiving air travel period extends from November 20 through December 1, 2015. The busiest days of the season will be November 25, 29 and 30, 2015. So as to avoid the rush, the group has advised that the best travel days will be November 26 and November 27, 2015.
The A4A Vice President and Chief Economist John Heimlich said that as the competition continues to boost schedules and drive down airfares in 2015.