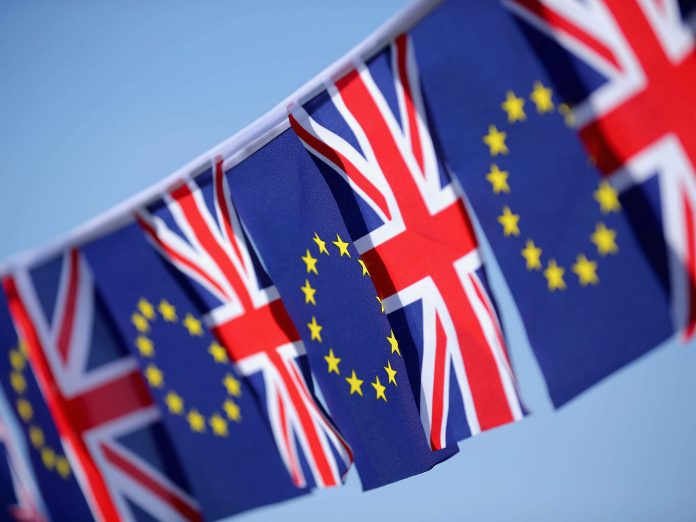 The OECD is a multilateral economics institution that analyzes the economic growth levels of countries and regions. The article discusses the United Kingdom (UK) growth levels based on the findings of the OECD. According to the OECD, the 2017 UK growth forecast has been reduced by 50%. The reduction is mainly because of the Brexit vote. The 2017 economic environment is predicted as unstable and uncertain because of the present economic environment of the UK.

The OECD still predicts major financial risks that will reduce the UK growth rates. There is high uncertainty concerning the future policy and reactions in the financial markets. The economic analysis organization; however, increased the 2016 UK growth rate from 1.7% to 1.8%. Chancellor Phillip Hammond responded to the UK growth forecast by explaining that there are sufficient financial tools for supporting the economy.

Available economic information reveals that the Brexit referendum did not have major influence on the UK growth rate. Chief Economist Joe Grice explains that the current UK growth rate is stable because of resilient retail sales in July and August 2016.