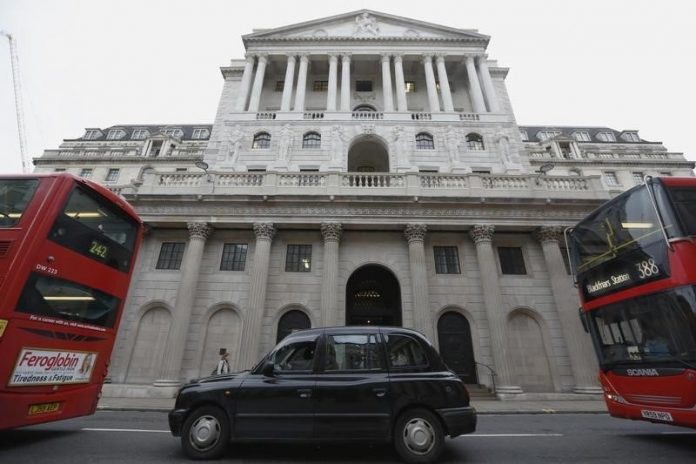 The Bank of England has warned those who argue that the worst is over in terms of the economy in the wake of the Brexit vote. Britain might still face a challenging period of uncertainty and adjustment in terms of commercial estate and indebted households. 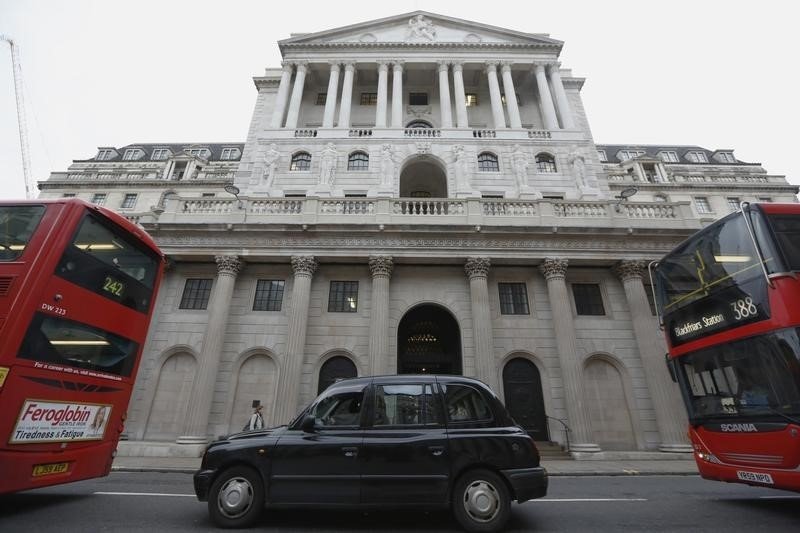 The Financial Policy Committee of the bank in a statement has said that the markets have calmed down since the referendum vote on June 23, 2016. However, the Bank of England has warned about the ongoing threat of a sharp adjustment in the commercial real estate market. There is also a danger that the investors could decide to divert money flows outside UK.
The bank in a statement said, “Any disorderly adjustment in capital flows would be associated with tighter funding conditions for the UK real economy”. It is also warned that if the economy weakens and the hiring slows, this might become tougher for many of the indebted households to serve their debts. There are chances that such vulnerable households can affect a broader economic activity by cutting severely on expenditure to service the debts.
In all, there are high risks to the UK Financial system from abroad and concerns have been expressed over the European banking system and debts level in China.