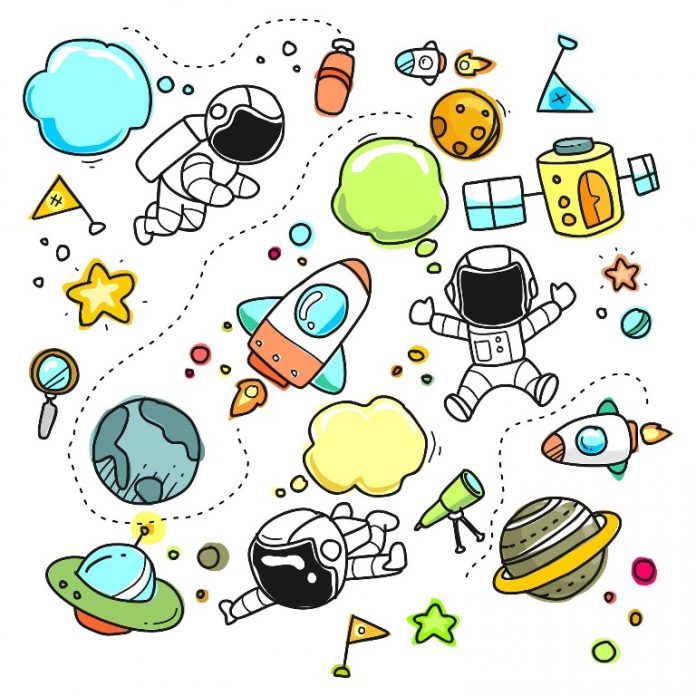 The International Space Station (ISS) is a place which is a whole new world altogether away from Earth in space. Getting chosen for a mission on the ISS can be exciting and can give you an experience of a lifetime. Life in space is completely different from that on the Earth. A team of astronauts recently conducted an experiment on the ISS which was never done before. The experiment was to bake cookies in space. The machine used here was the Zero-G Oven, which has been specifically designed to bake in the space. The experiment was to check the capabilities of the Zero-G Oven.

The experiment deemed unusual, but the results that came out were surprising. It was found that baking cookies in space can be a lot harder than it is on the Earth. The results were evident soon after the first batch of cookies came out of the oven. The cookies were placed in the oven with the same temperature and the same time as one could while making them on Earth. But when the cookies came out, they were raw. The time was then doubled to about 50 minutes, but that did not work and the cookies were still raw.

This might seem like a simple experiment, but can be useful for the future when the astronauts will be taking off on long trips to places like Mars. It is important to know cooking can be done in space.