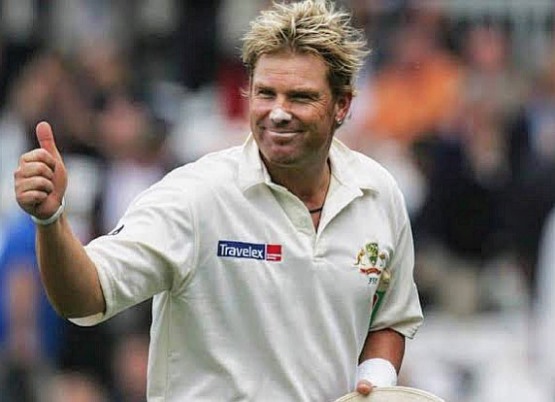 Australian cricket legend Shane Warne passed away of a suspected heart attack in Koh Samui, Thailand on March 4, 2022. The news was confirmed by his management company, who released a brief statement. The management company, MPC Entertainment wrote that he was found unresponsive in his villa and best efforts were made by the medical team to revive him but in vain. The family of the former cricketer has requested privacy and more details are expected to be out soon. The Thai police has confirmed that they are not treating the death as suspicious.

Shane Warne was known for his legendary cricket career and was a gem in the Australia cricket team and was one of the finest spinners of the era. He has taken 708 Test wickets during his career that makes the him second in the wicket list and behind the Sri Lankan cricketer Muttiah Muralitharan. Warne was also the player who had given a fresh definition to spin bowling. After the news of the sudden death of the cricket legend broke, tributes started to pour in on social media.

There are a number of images that have been captured in the history of his cricketing era that show the most charismatic figure. Apart from cricket, Warne also enjoyed a colorful life off the cricket field. He was born in Victoria on September 13, 1969 to an Australian father and a German mother. Warne has also faced his own ups and downs during his career.

In 2003 he was banned from playing for taking prohibited substances. Warne in the case had then blamed his mother to give him a diuretic to improve his performance. However, in 2004 he returned with the third Ashes Test of 2005 and became the first bowler to claim 600 test wickets. The entire cricket fraternity and his and are left shocked over his sudden death at the age of 52.