Erykah Badu’s new music video, “Window Seat,” has shocking images of the R&B singer and a Dallas person stripping down to their birthday suits at the JFK assassination site. 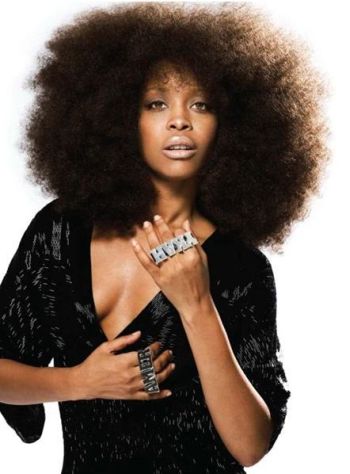 Dallas city spokesman Frank Librio told the media that Badu’s crew never applied for required permits to film the video and added that it was a crew that “usually shoot these scenes in one take know that if they are discovered they would face arrest and/or penalties.”

The video shows singer Badu walking in front of the Texas School Book Depository, and then stripping down to nothing, which is followed by a gunshot and the singer being shot down at the same place where Kennedy was murdered.

Talking about the video on Twitter, Badu Tweeted” “was shot guerrilla style, no crew, 1 take, no closed set, no warning, 2 min., downtown dallas, then ran like hell.” 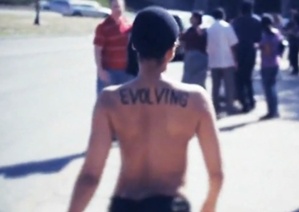 However, Erykah Badu has said that she does not have any disrespect for Kennedy in any way. The singer tweeted: “I would never disrespect JFK. his revolutionary thinking is my inspiration. my performance art has been grossly misinterpreted by many.”