Toyota Motor Corp announced on Friday that it would recall 870,000 Sienna minivans that were sold in the United States and Canada. The reason the car giant is recalling the Siennas from the 1998 model year is because of a risk that the spare tire could fall off into the road and crash.

Reports say that the recalls cover minivans sold in many U.S. states and Canada as a result of a possible corrosion from long term exposure to road salt during the winter months. 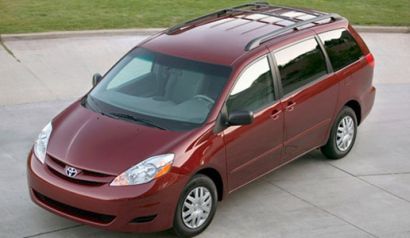 Just earlier in the week, Toyota stopped sales of its Lexus GX 460 luxury SUV after Consumer Reports said its handling in certain curves could lead to a “safety risk.”