The Spanish media has reported that Mexican singer Luis Miguel has been hospitalized at the Cedars-Sinai Hospital in Los Angeles for the past few days, and this has led to the rumor that Luis Miguel is dead! 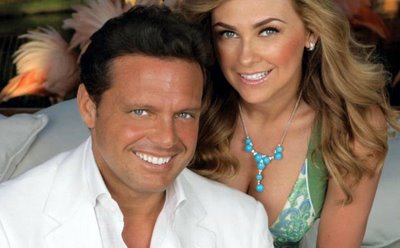 Reports allege that Luis Miguel may have entered the hospital for a possible cocaine rehab service. This has lead to widespread assumptions that Luis Miguel is dead – which happens to be just another rumor.

Luis Miguel, 39, is one of the best Spanish singers and is known to try all he can to distract the paparazzi. The news of Luis Miguel being admitted into hospital a few days after he was actually admitted, has led to the rumor that he is dead.

Luis Miguel has been in the music business 1982 with “Nu Culpes a La Noche” and “Complices: Edicion Especial” being his latest albums in 2009.