American Idol’s runner – up and the very flamboyant Adam Lambert, ended the 2009 American Music Awards with his new single “For Your Entertainment” in a manner that made heads turn. 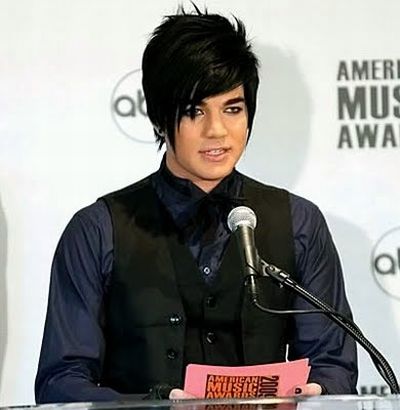 To no surprise, the bad boy of the American Idol show, as he usually does, proved his point at his performance at the 2009 AMA’s.

Adam Lambert, who is known for his outspoken character after having talked about his sexuality, also said , editing his performance video would amount to “discrimination”. He was in subtle way referring to Madonna and Britney Spears’ kiss way back in the 2003 MTV Music Video Awards.