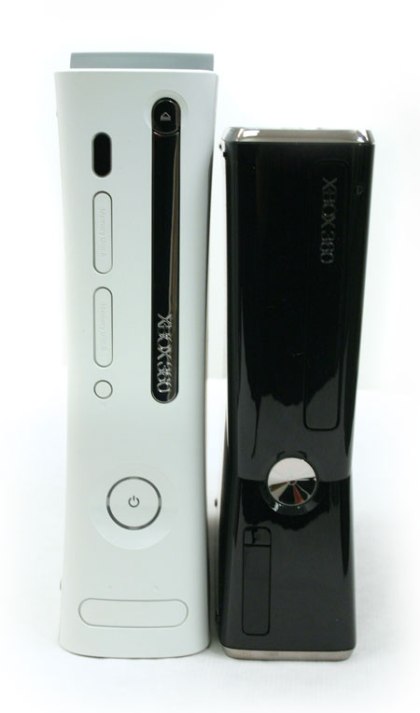 Microsoft has confirmed Kinect will be launched November 4,and will cost $ 150.