UK Today News: Steven Tyler, The New American Idol – Is It True Or Just A Rumor?

Steven Tyler is expected to be one of the judges on the famous American singing reality hunt, ‘American Idol’. The sources reveal that final talks are going on between the Idol producers and the singer. 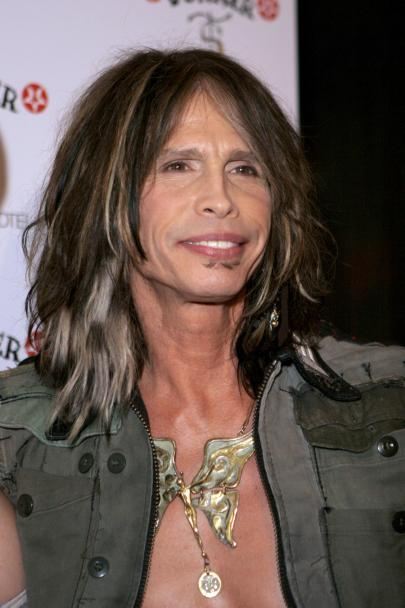 The news has not been confirmed as yet by the ‘Idol’ team, but it was Tyler who disclosed his upcoming projects at a Las Vegas concert last weekend. He said, “ I’ll be recording an album and [I’m] probably going to be judge on American Idol.”

The news started catching fire when Tyler, 62, was performing at MGM Grand in Las Vegas. He was in a fun mood and said, “The rumors are true … I’m pregnant with [guitarist] Joe Perry’s baby.”

Sources also say that Jennifer Lopez will be the other new judge with American Idol judge.