UK Today News: Jennifer Lopez Will Not Be The Next American Idol Judge

It is final that “Jenny from the Block” singer Jennifer Lopez will not be judging ‘American Idol’. The issue that was being speculated in the news for so many days has finally been revealed. 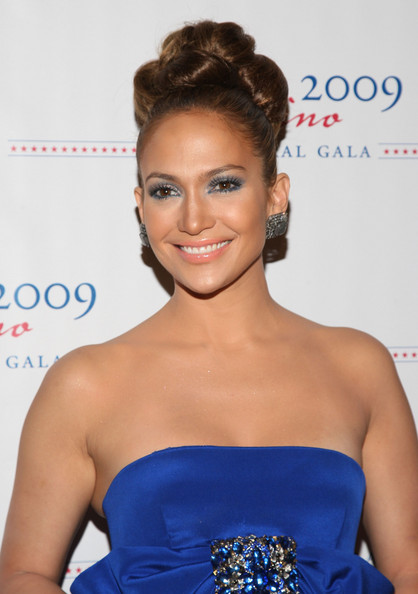 According to People, a source said that the expected deal between Lopez and Idol producers did not materialize and so Lopez’s chances for being a judge on the show are practically over.

It was alleged that the singer was supposed to sign a deal for being on the show as the permanent judge for its 10th season.

American Idol’s producers are on the hunt for new judges after Simon Cowell and Ellen DeGeneres called it quits from their respective posts. Many celebrities were approached and Lopez was one of them.

It is said that Lopez’s demands were more than what Idol team could handle, so they stepped back. Hence the deal with Lopez has been put off.