Wham star George Michael is set to make his appearance in court on August 24 after he was arrested on July 4 for allegedly possessing cannabis and driving under the influence of alcohol or drugs. 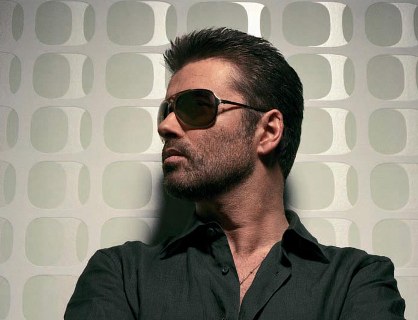 Reports state that the singer crashed his car into a photographic shop in Hampstead, north London. The singer was out on bail as of now, but the trial will decide whether he is guilty or not.

His first solo single, ‘Careless Whisper’ was a big hit and sold as many as six million copies globally.