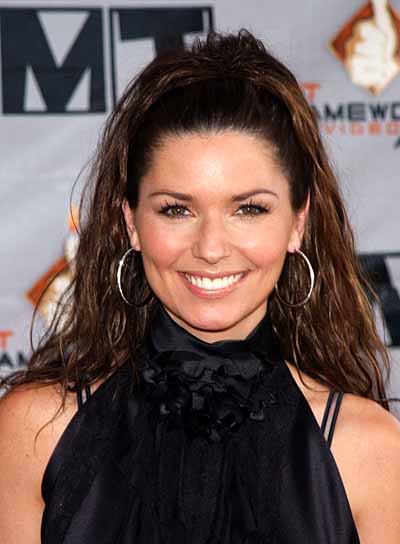 CNN reports that Shania Twain was taken into consideration after the network received good feedback following her appearance as a guest judge earlier this year. She was seen as a very professional and inspiration judge who took on her responsibility as a mentor and judge very well.

American Idol producers have a begun a hunt for new American Idol judges after Simon Cowell and Ellen DeGeneres left the show, coupled with reports that Kara DioGuardi was fired.