“Keeping up with the Kardashians” star Kourtney Kardashian gave birth to a healthy baby boy on Monday . 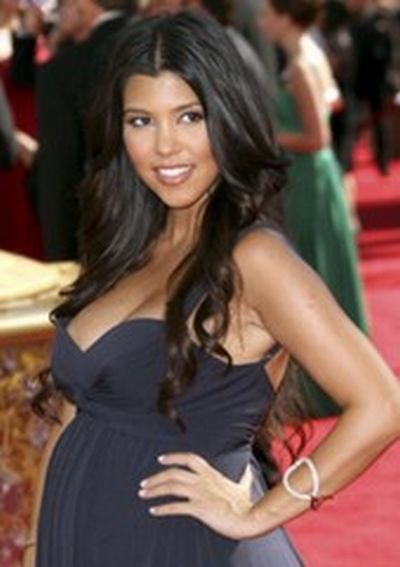 According to reports, Baby Mason weighs seven pounds, six ounces, and has got his middle name from the Kardashians clothing line called “Dash”

Kourtney Kardashian shot to fame in the hit reality show “Keeping up with the Kardashians” which also features her sisters Kim and Khloe Kardashian.