The “Sweet Home Alabama” star Reese Witherspoon began dating Jake Gyllenhaal back in the year 2007 and the two have now called it quits – even though they will continue to remain friends. Reports say that the romance just dies over with time – thanks to their demanding careers. 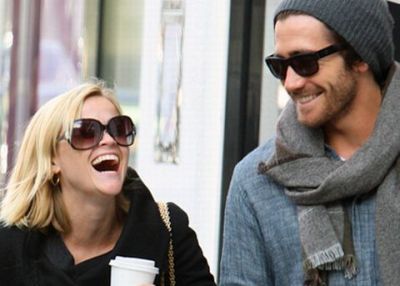 Reports had surfaced sometime last month that all was not well between the two and that they were heading towards splits ville after a two year long romance.

Reese Witherspoon was formerly married to Ryan Philippe and has 2 children with him.

Jake is famous for his role in the award winning film “Brokeback Mountain”.