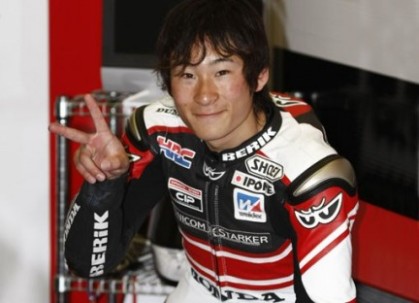 Shoya Tomizawa was only 19 years old. His crash was serious, and he suffered many injuries, and reports say that he died at 2:22 local time. The circuit’s medical center treated him, and he was later transported in Riccione Jospital, in Northern Italy, and was declared dead later.

Tomizawa won in April at Qatar, and this year, he qualified twice in pole position.

An official statement was released by the MotoGP officials saying – “Everybody involved in MotoGP extends its deepest condolences to Shoya’s family and friends at this tragic loss.”

The young Japanese rider died after he feel off before a turn, and was later hit by the bikes of Alex De Angelis and Scott Redding, who were also riding at top speed.