Former Hewlett-Packard CEO has been reportedly offered a job by Oracle Corp, according to a source. Hurd stepped down a few weeks ago after sexual harassment allegations against him were revealed. 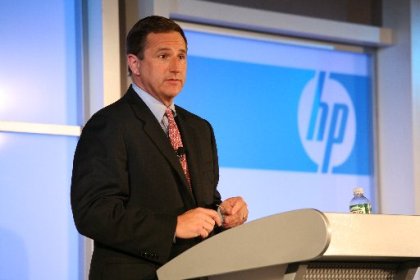 According to a report by Reuters, the alleged source has said that the decision is yet to be fonalized, and Oracle on the other hand, is yet to comment on the news.

The former HP chief announced that he was leaving HP in the first week of August after a sexual harassment allegations probe began .  Jodie Fisher, reportedly claimed that Hurd sexually harassed her when she was working at HP.

It is also well known that Oracle CEO Larry Ellison, accused the board at HP for making a wrong decision to tell Hurd to leave.