UK Today News: Kung Fu Panda is back with its sequel. This time the movie is a lot more energetic, funny and has got some amazing visuals from the director Jennifer Yuh. The story of ‘Kung Fu Panda 2’ has been improvised, but since it seems to have not live up to the first movie, it’s in for some mixed reviews. 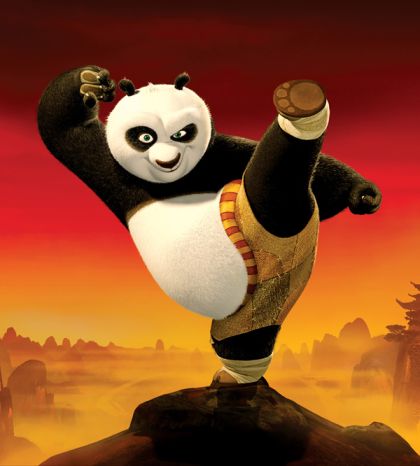 Some of the styles used by the director have worked really well for the movie, like the paper style animation which looks like it has been done in an extremely delicate way. However, the 3D does not seem so impressive in the movie, and a 3D -less movie would have worked a lot better.

The story obviously is about the character ‘Po’, who is a panda and spends most of his time day dreaming in his dad’s restaurant. And then starts the quest of the panda, when he goes down the memory line wondering, who might have been his biological parents.

The voices have been given by Jackie Chan, David Cross, Seth Rogen and Jack Black. While the sequel has been made with a little more energy than the previous one, parents should be aware of some of the violent sequences in the movie, which may not be fit for children below four years of age. Also, there tend to be a lot of emphasis on pagan beliefs, which won’t do down to well with a major part of the audience, but it does emphasizes on some good qualities of patience and forgiveness.

Moreover, the movie seems like it has been stuffed with too many characters, due to which the importance of the even the main characters have diminished. Nonetheless, it won’t be a disappointment to kids.