Mountain’s Leslie West and Jenni Maurer got married on stage after a performance at the Woodstock 40th anniversary concert last year – making a perfect wedding day.

Sources say that West and Maurer passed through a procession of which Levon Helm, Larry Taylor and Corky Laing were apart of – while this was watched by more than 15,000 attendees. 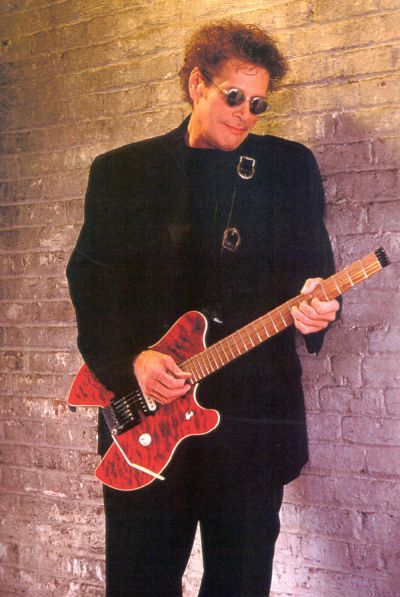 Incase you do not know who West is, he is well known as being a part of the Howard Stern Radio Show.

This is what Stern’s Biography reads:

“Leslie has long been a popular personality on the Howard Stern Radio Show and was Musical Director for the shock jock’s FOX series, as well as for the late comedian Sam Kinison. Most recently, he lent his production and songwriting skills to an album by Atlantic Records’ modern rock group, Clutch, and has just released his own instructional guitar DVD, Big Phat Ass Guitar.”