The alleged Obama – Baker affair: Just a few days ago the National Enquirer put up a shocking article in it’s magazine which was something on the lines of “Did Barack Obama have a relationship with Vera Baker?” 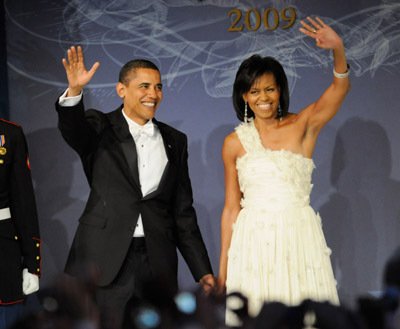 The National Enquirer insists that they have proof they the US President cheated on his wife Michelle Obama with his former campaign aide Vera Baker back in 2004 and even stayed at a Washington hotel. An alleged security camera has revealed everything. The magazine say that Vera had put in lots of hard work to get him onto the street of success during his campaign days; and it was then that the two grew closer.

Vera Baker, on the other hand, has reportedly denied that any such thing ever occured even though sources say that she could be paid $1 Million to confirm the news.

According to some sources, Obama’s limo driver left Vera at an unknown hotel where Obama was with her. The enquirer says that the driver’s statement is independently corroborated by the investigators and it is said the hotel vigilance cameras must have caught something, and now there is a hunt for the tape. And if by any case the tape shows up, the scandal will blow up like a nuke.

However, a point that no one can quite understand is why a successful Vera Baker would relocate to the Caribbean within a year of Barack Obama becoming the President of the United States of America.

Irrespective of the fact that this would be ‘sensational gossip’ for people around the world, is this information really so important that it has be world headlines? Are there not other things that tabloids should focus on like natural disasters, the untimely death of people and ways to build people’s lives up instead of breaking them up?