Hayley Williams Twitpic: American Rock band, Paramore’s lead singer, Hayley Williams, must have had sleepless nights, as someone hacked into her twitter account and stole some of her photos and posted it on the internet. 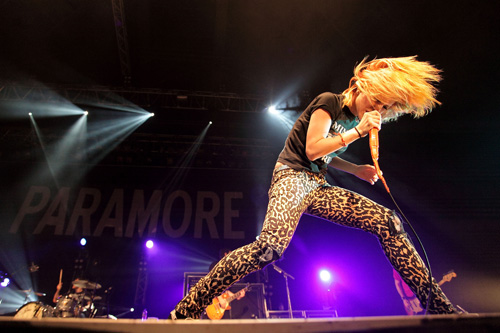 Do you think something is wrong with Hayley Williams photos? Well Hayley seems to have kept stored some of her topless pictures on her twitter account and someone seems to have taken it and posted it on the internet.

The photo was removed lately but only after almost 600,000 already viewed it. But what can we say now; the pic was removed a bit late it seems, as the news crept into most of the gossip sites on the internet within hours.

Hayley Williams has recently done a music video with B.o.B’s Airplanes, who is one of the candidates for MTV News Summer Jam 2010. Paramore will head out on the Honda Civic Tour which will begin from July 23rd. Hayley is now part of the list of celebrities with leaked private photos of their accounts, which include – Ashley Green, Vanessa Hudgnes, Megan Fox and more. 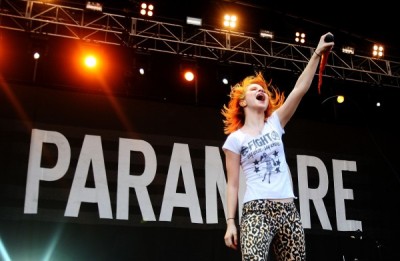 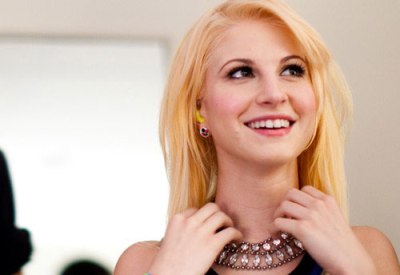